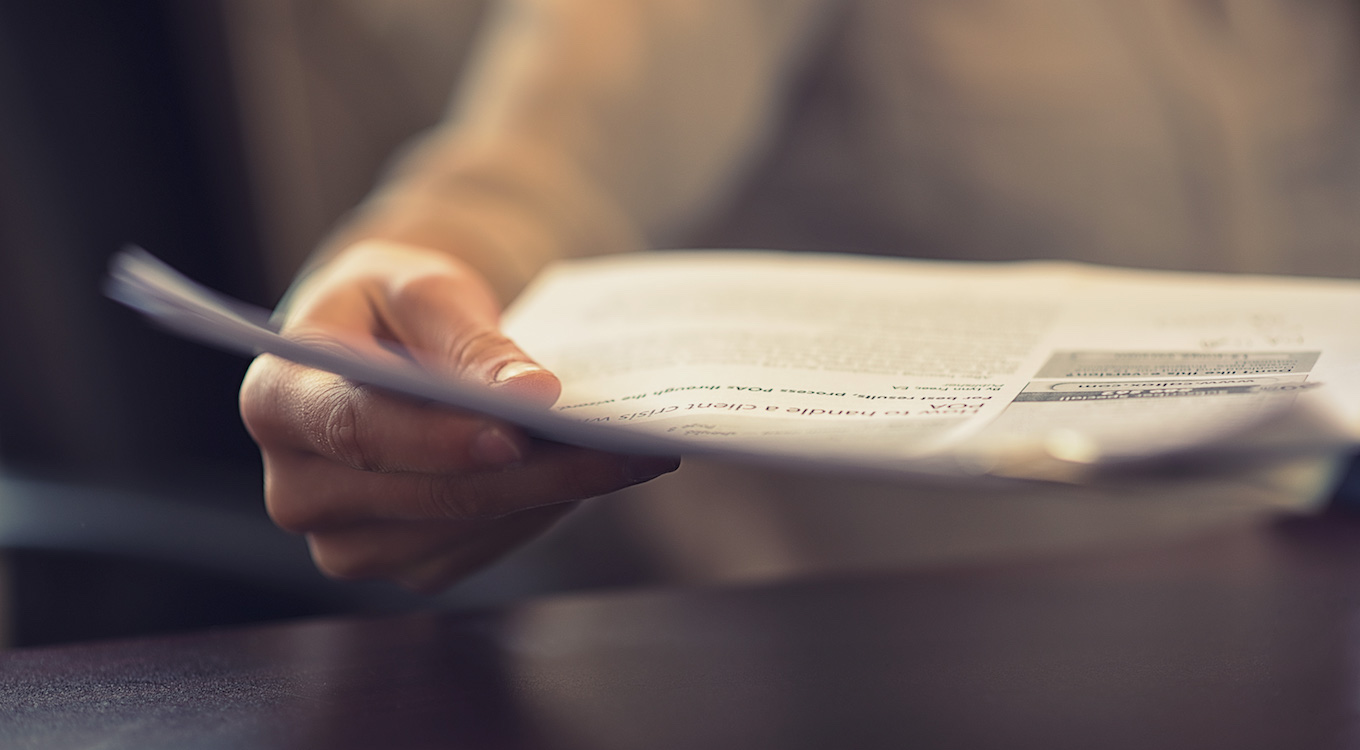 With a Masters in Taxation degree from USC, and over 30 years of experience, Mike prepares tax returns to minimize the tax liability based on his clients’ level of tax risk. 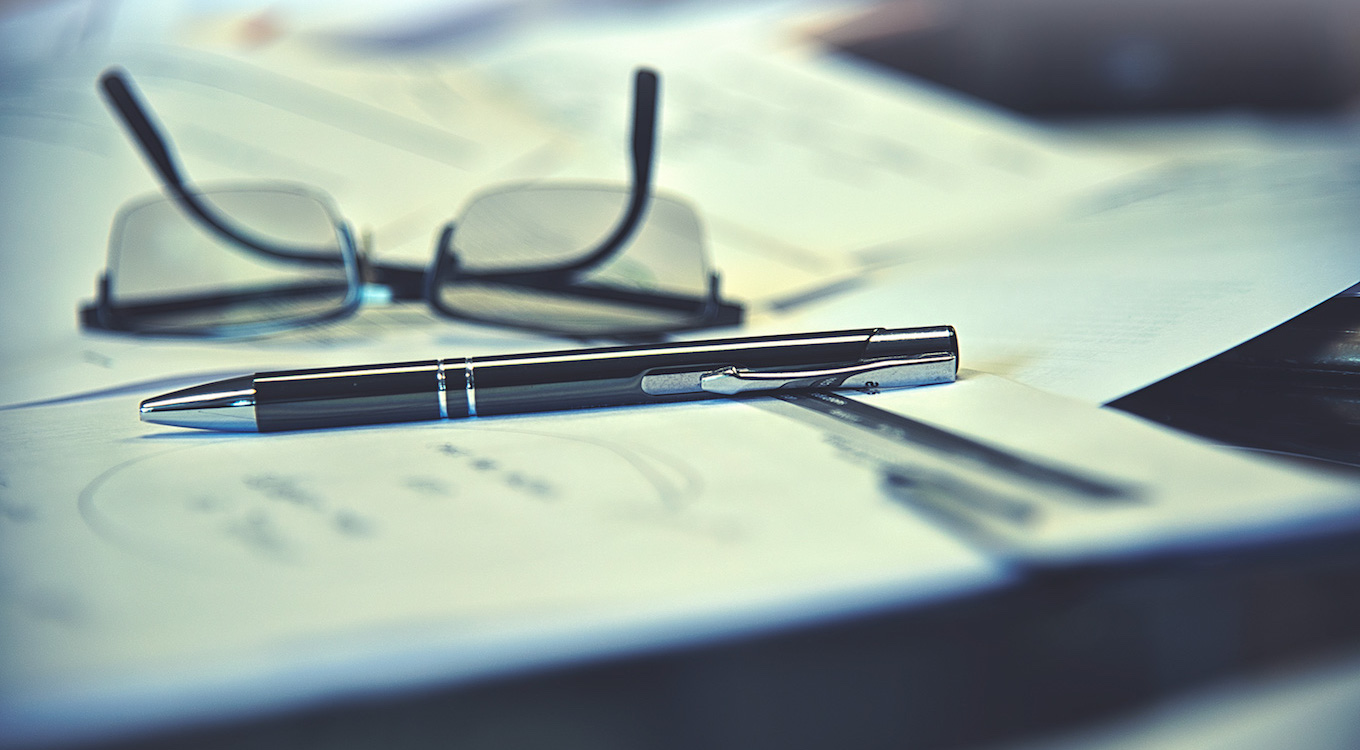 The accumulation, growth and preservation of wealth must be planned for and combined with the individual goals and needs. The finances of one family will differ substantially from another, due to the differing goals and experiences of each. 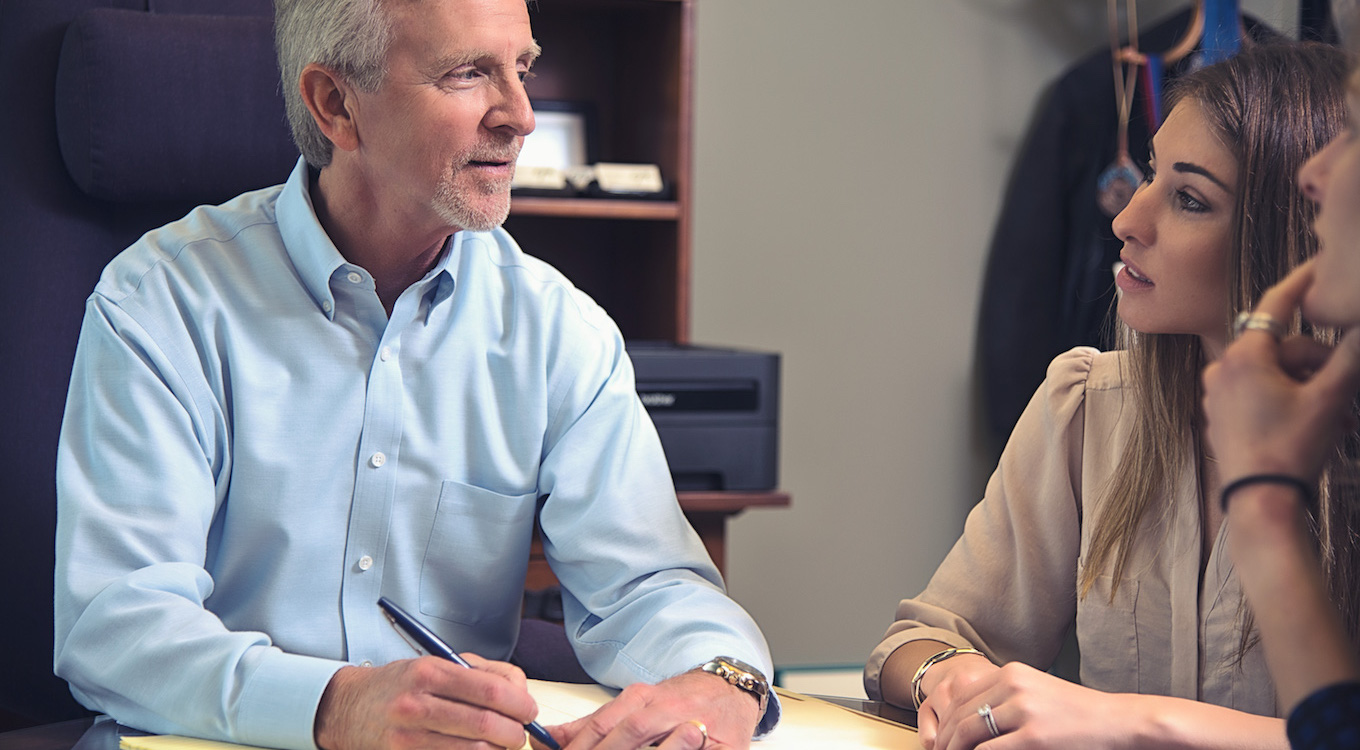 We can assist businesses with the determination of the best form of entity, as well as helping make the best choice of decisions as to how the business can operate most efficiently to minimize taxes. We integrate business and personal planning to assist our clients in reaching their financial goals.

I am an advocate for my clients. In one particular case and with less than a half hour phone call to a client’s attorney, who called me from “court room steps” (just prior to her lawsuit trial for wrongful death of her husband), I was able to convince him to increase the lawsuit settlement that he was trying to get by $1 million. The case was settled for my higher amount.

An estate came to us after the deadline for filing its estate tax returns. The amounts due were substantial. We had the estate make payments immediately of amounts that we estimated as being due. When the returns were filed, both IRS and California assessed penalties for late filing and late payment of the taxes. By statute law these penalties cannot be waived. This was acknowledged by letters denying our initial waiver requests. We found provisions that allowed us to appeal the penalties. On our second appeal (a formal appeal had to be filed to use the procedure that we found), IRS agreed to waive substantially all of the penalties. Using this, we had California waive its penalties. Our efforts saved the estate well over $100,000.

In the early years of practice as a CPA, I began representing celebrities. At that time they were “audit targets” and were examined frequently by IRS and California. I gained a reputation as a tax audit specialist. From that experience, I also began to represent other CPAs (including tax partners of large CPA firms) and tax attorneys as their advocate before the governmental agencies.

As an “advisor’s advisor,” my role expanded to representing all fields of specialties dealing with wealth. I have represented owners of brokerage firms, insurance company executives, etc. As a result of that work, I have worked for the world’s wealthiest families as a tax and/or financial advisor.

Also, as an advisor’s advisor, I have assisted in negotiating contracts behind the scenes and formed and changed business entities resulting in substantial financial benefits to our clients. I have also assisted in both buying and selling companies, and have benefited our clients in both the price and tax implications.

During the early 1980s (at about the same time as the leading tax case in this field), I had been researching the valuation of partnership interests relating to estate tax returns that we were preparing for clients who died owning tax sheltered investments (which were popular at that time). I found that the courts consistently valued such interests at discounts. Thus, we began using this information to intentionally reduce the value of our client’s estates. I eventually wrote an article on this (titled “Family Limited Partnerships in Financial and Estate Planning”) with a tax attorney who had been involved in some of my planning (the article can be found on our articles page). That article was quoted as legal authority by the California Bar in their first legal book on Limited Liability Companies.

On the estate tax side of our business, I have been involved in “post mortem” (after death) planning in several cases to reduce or eliminate the estate tax. The most significant case, in my mind, involved a janitor who died after creating a significant estate. Not our usual client, but this case became one about the unfairness of the estate tax system. I and the attorney (who also specializes in wealthy families) were disturbed that someone who had lived frugally, and worked hard all his life to save and invest for his family’s future could actually end up having to pay taxes on his savings. The estate tax was designed, at least partially, to prevent large dynasties of inherited wealth (which would keep Americans from wanting or needing to work). It was certainly not designed to prevent Americans from saving for retirement, as was this case. We successfully designed a plan (again, post mortem) to eliminate estate taxes on this family, in spite of Congress’ designs for them.

As trustee for several clients I have negotiated Estate Taxes with IRS, hired experts to minimize such taxes, and have dealt with all financial issues of large estates. I have also dealt with issues of running client’s businesses, as well as the more normal situations of creating Investment Policy Statements (IPS) for the families after death. The IPS is then used to invest and monitor the funds held in trust. Of course we have also prepared accountings to the beneficiaries as well as dealt with beneficiary requests.

Our office has restored financial order to more than one family with numerous complex trusts and related issues. In fact, we continue to provide accounting services to such trusts (paying their bills, as well as the accountings in the court required format).

Although not included in our “normal” services, we have negotiated taxes due by clients with IRS and California. In one case, we were able to settle a debt that was well over $100,000 to about $10,000.

Michael B. Allmon & Associates, LLP, CPAs is a boutique CPA firm specializing in working with high net worth clients who require the utmost financial understanding and care that we can successfully provide.